She lives with a broken man
A cracked polystyrene man
Who just crumbles and burns
He used to do surgery
On girls in the eighties
But gravity always wins
And it wears him out,

I could blow through the ceiling
If I just turn and run
And it wears me out, 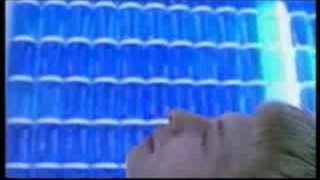 Taylor Swift – Shake It Off

Michael Jackson – Will You Be There

System Of A Down – Suite-Pee